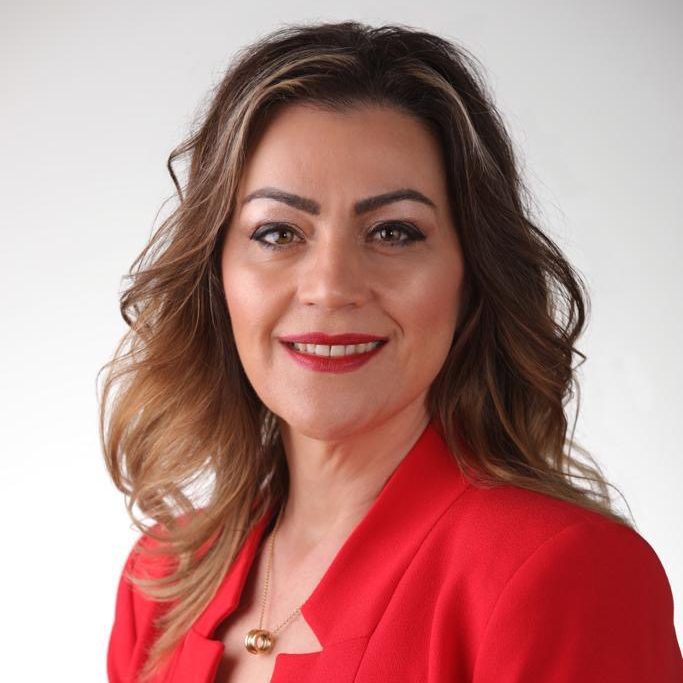 INTERVIEW: Building cyber culture into the business from day one

CyberCX’s Snezana Jankulovski is helping combine 15 companies into one – so what could possibly go wrong?

Late in 2019, the founding of CyberCX created a major player in Australia’s cybersecurity industry overnight. Twelve different cybersecurity consultancies coalesced into one firm with more than 500 cybersecurity professionals spread across more than 20 offices in Australia, New Zealand, Europe and the United States.

Since then, CyberCX has gone from strength to strength – adding three more companies and drawing on its consultants’ collective decades of expertise to support clients in areas such as strategy and consulting; security testing and assurance; governance, risk and compliance; identity and access management; digital forensics; and more.

Snezana Jankulovski has been with CyberCX from the beginning – and, as the company’s chief people officer, she has taken on the challenge of integrating 15 different company cultures into a single, unified whole.

“I’ve been literally starting from ground zero,” she says, “in building a scalable people and culture function – and an amazing workplace experience – for an organisation that didn’t even exist 12 months ago.”

Given the range of businesses and sizes – the member organisations had between 3 and 90 staff each – it was a challenging task but one, she says, that was facilitated as she and the transition team discovered broad commonality in the companies’ workplace philosophies.

“We were very selective and brought together organisations that are the best at what they do,” she explains, “and they were very similar in terms of their cultural characteristics.”

“Through that process I saw that so many of these organisations had so much in common,” she continues. “They were all obsessed about customers and delivering great solutions, and worked so well together – which just made our job so much easier in terms of bringing them together.”

The novelty of CyberCX as a merged organisation gave Jankulovski scope to build a culture that embodies workplace ideals around gender equality and equal representation.

“We made a commitment very early on in our journey that diversity was a key part of who we are,” Jankulovski says, “and committed to create an inclusive workplace irrespective of gender or other attributes.”

As someone with extensive expertise in change management – she is a Prosci Certified Change Practitioner who has previously worked in people and culture roles with organisations like Cox Automotive, Dimension Data and Telstra – Jankulovski was well equipped to guide CyberCX through a period of rapid change.

Yet just as employment contracts were formalised, policies harmonised, payroll in place and the new corporate culture emerging, the COVID-19 pandemic hit – and the executive team’s priorities shifted towards a singular focus on supporting staff safety and efficiency at homes.

“We had to work very quickly to put those things in place,” Jankulovski recalls, “and we had to produce policies that might normally take months to refine, overnight.”

“We were determined that everybody would work through the pandemic and that we would survive,” she says, “and we did that by managing the transition virtually. My prior roles very much equipped me to manage massive, large scale change – but at the end of the day, it’s all about communication.”

Yet for all its organisational challenges, the pandemic also saw a surge in demand from customers seeking to secure their own remote-working transitions – and this not only helped CyberCX grow quickly, but helped Jankulovski bed down the organisation’s cultural dynamics based on what was proving effective and valuable.

Managing the shift to virtual working was an unexpected challenge, but it did help lay the foundations for the flexible work models that are tied to ideals around workplace gender equality.

“It really helped us reinforce our commitment to flexible working,” Jankulovski says, “and this is something I and the executive are very committed to – because if we’re going to be able to attract the best people and most diverse workforce, we’ve got to embrace it.”

CyberCX launched a formal diversity strategy on International Women’s Day this year, committing to promoting the engagement of women in cyber and sponsoring organisations such as AWSN.

Through these and other initiatives, Jankulovski believes CyberCX has been able to embrace diversity as a core business issue that will serve it well as it continues to grow from strength to strength.

“We’ve got a lot more to do,” she says, “and we are nowhere near where we want to be. We want to see more women in leadership roles, and to see our numbers increase – but there is no silver bullet.”

“The key is to understand that gender diversity is a business issue, not a gender issue. It’s something that we’re absolutely committed to – and it’s a no-brainer because diversity brings huge benefits.”

AWSN 2020 Women In Security Awards: Recognising Excellence in Security
INTERVIEW: Removing barriers, at work and outside of it 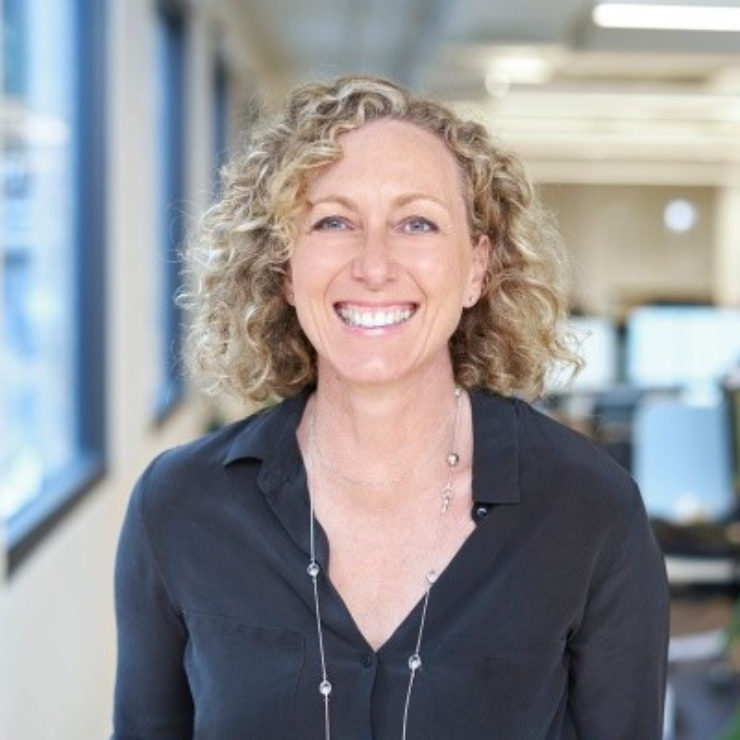 INTERVIEW: Diversity, like security, should be built in from the ground up 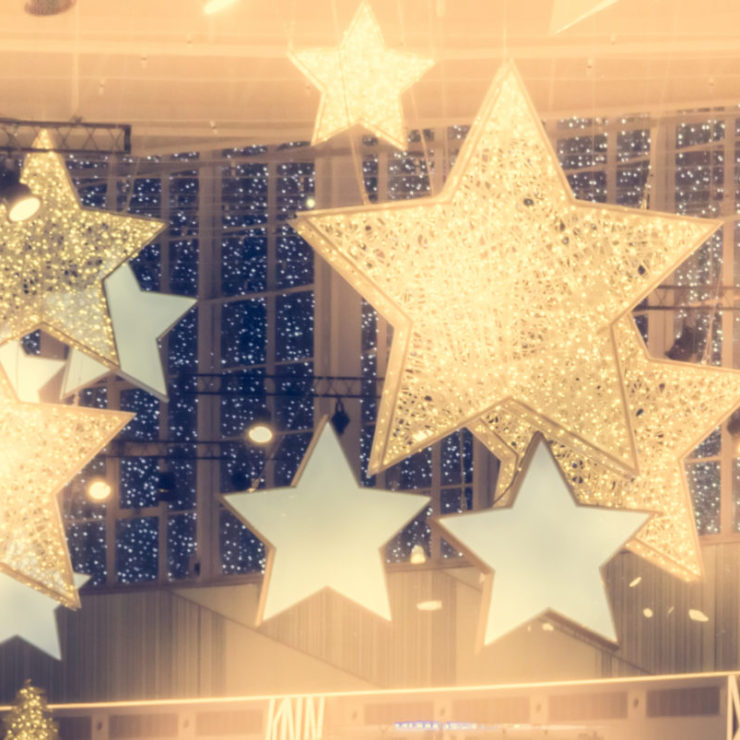 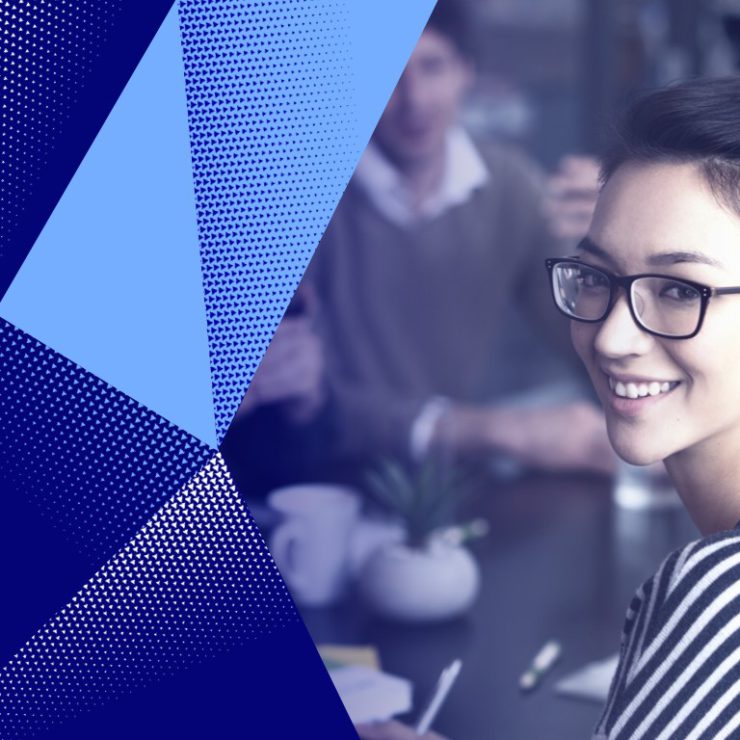 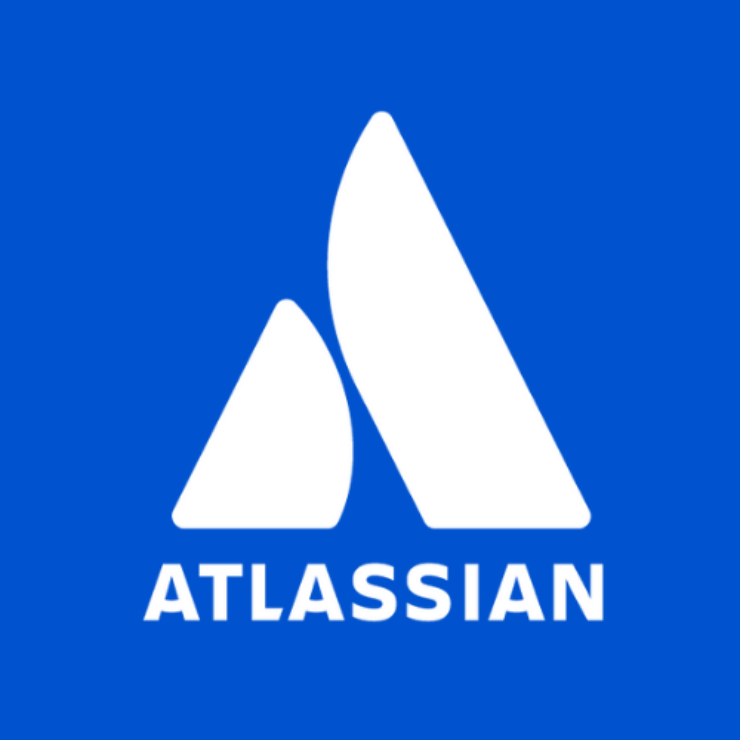